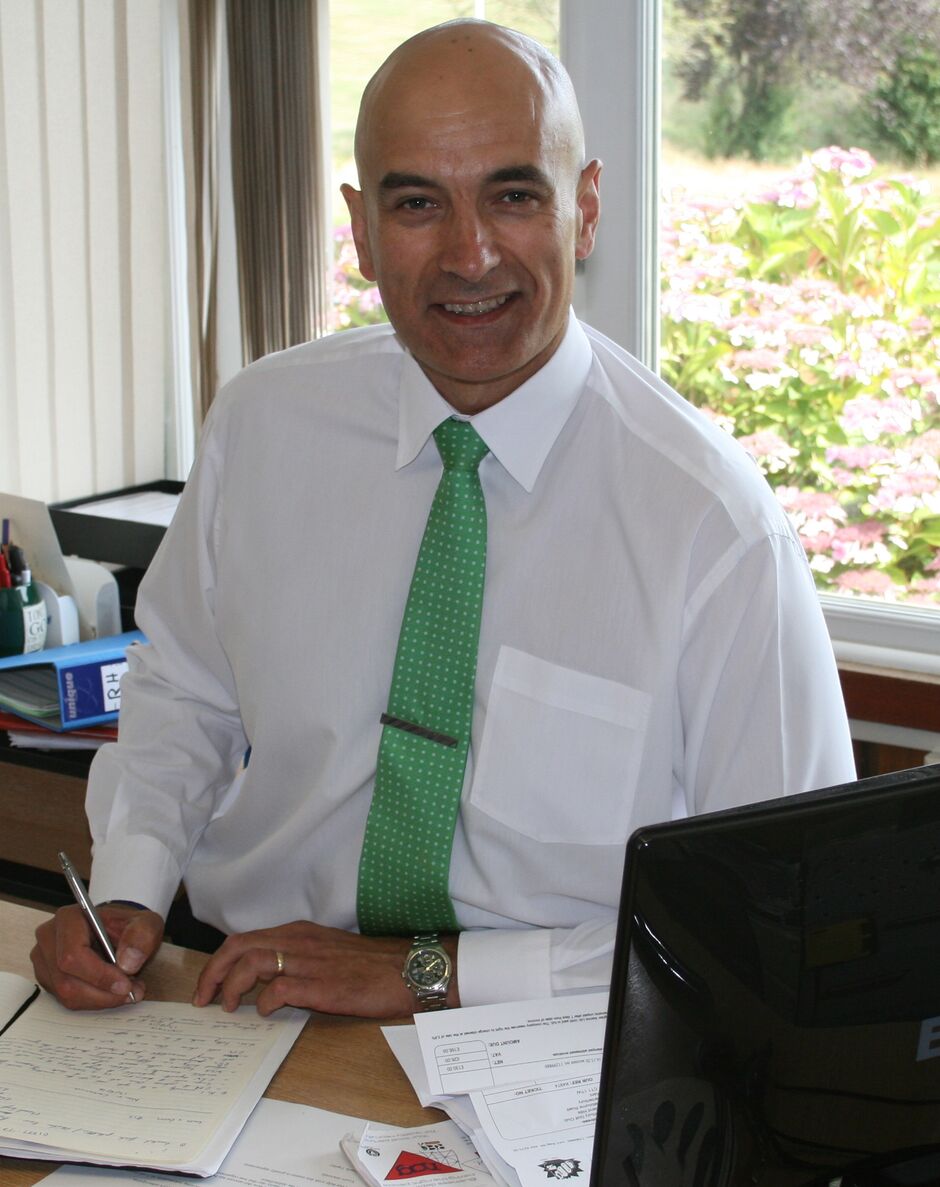 Roger Hyder has been involved in golf all his working life, initially as a playing professional before being appointed head club professional at East Sussex National Golf Club.
After three years, he took up a similar position at Chart Hills and within a year was promoted to director of golf and then to general manager. While at Chart Hills, the club was selected to host both European Tour and Ladies' European Tour events and won numerous awards, the most notable being Golf Venue of the Year for 1998.
In August 2002, Roger moved to Old Thorns Golf, Hotel and Spa resort as director of golf and, two years later, was appointed head of golf operations at the prestigious Foxhills Golf and Spa Resort.
After eight years at Foxhills, Roger decided to move into golf consultancy, working with a number of companies before becoming consultant to Canterbury Golf Club in November 2013. He initiated a marked improvement in profit margins and helped create the financial stability that was needed to meet the mortgage requirements after the club purchased the land on which the course stands. In April 2016, Roger was appointed the club's general manager.
A fellow of the PGA, he is also a qualified tournament referee and officiated at the 2000 Solheim Cup at Loch Lomond.
Roger is married with two grown-up sons and lives in Hastings. 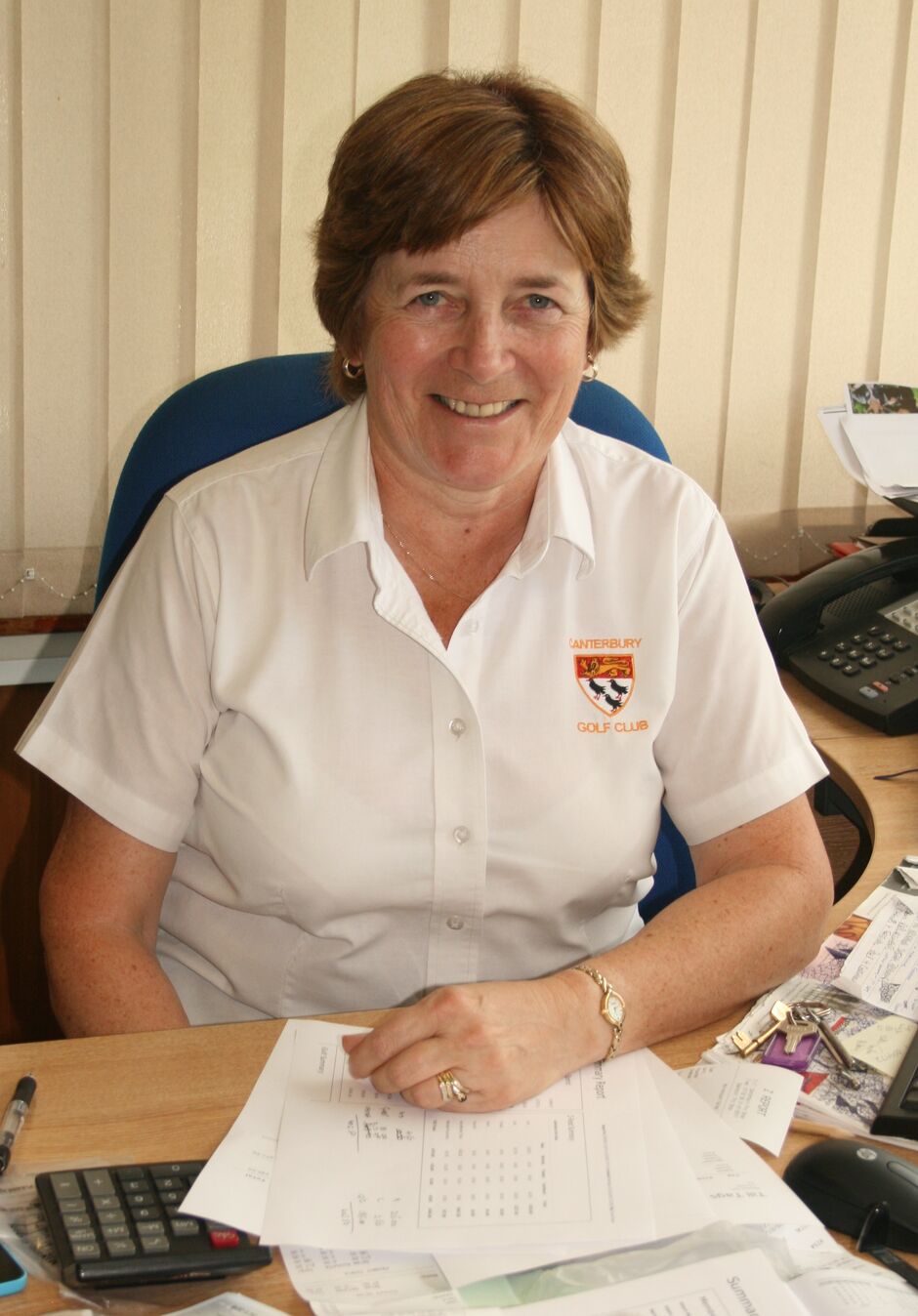 Fran has been working in the club office since 2015, having been a playing member at the club since April 2012.

She first took up golf 25 years ago, has a very respectable handicap, has represented the club in national and county competitions and in 2019 became Ladies' Captain at Canterbury.

A qualified bookkeeper, Fran was educated in East Kent, is married with a grown-up daughter and son and lives in Birchington.

Her areas of expertise are general administration and finances. 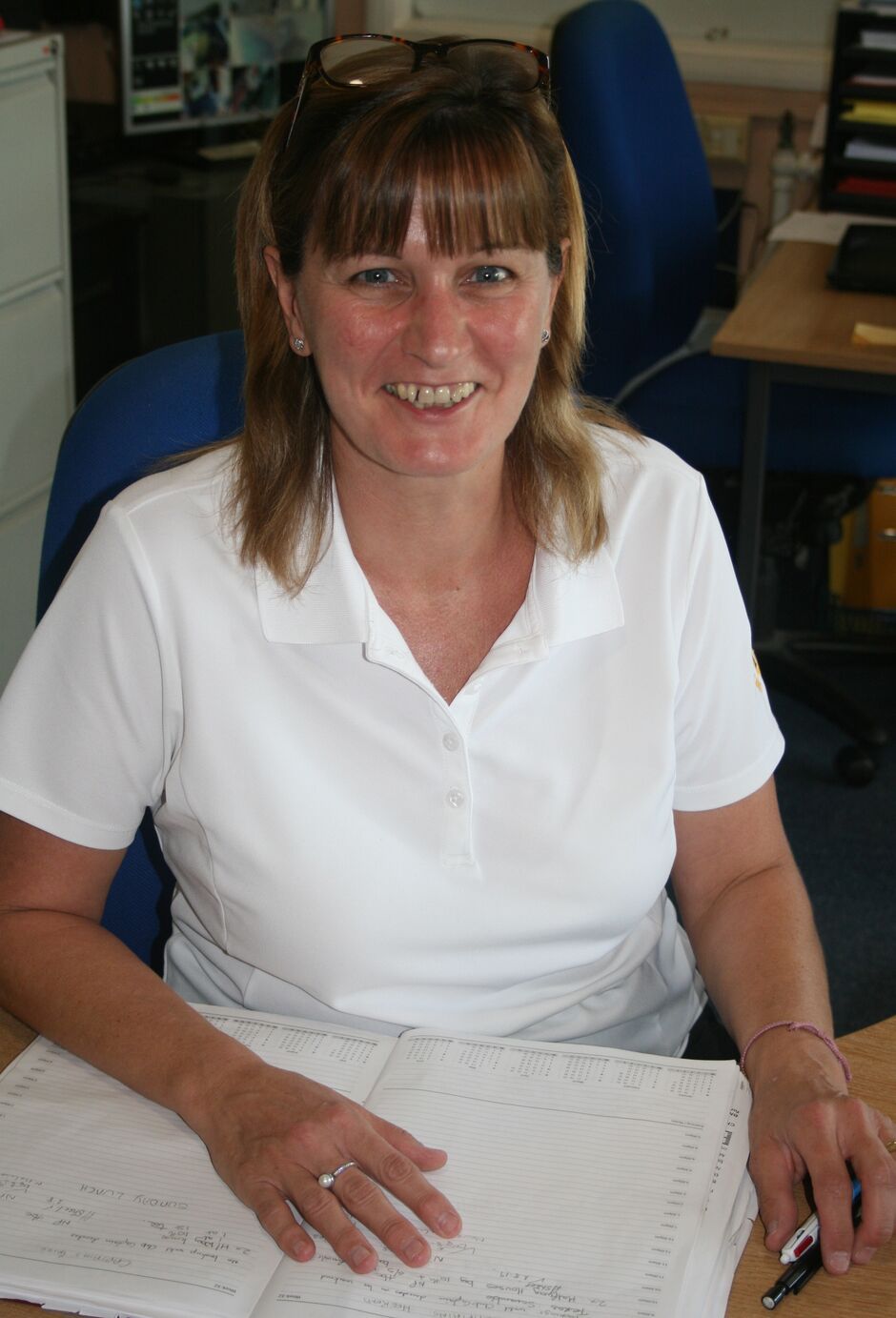 London-born Jo decided on a complete career change midway through 2018 when she ended more than 30 years in retail to join the club’s admin staff.

Born and raised in Camberwell, Jo went straight from school into retail work, eventually embarking on a 20-year career with Sainsbury’s.

In 2006, she and husband Paul moved away from the capital to be by the sea and they, along with their children, Daniel and Keeley, moved to Whitstable.

Jo continued to work for Sainsbury’s as departmental manager until June 2018 when she opted for something completely different and applied to become the golf club’s full-time office assistant. 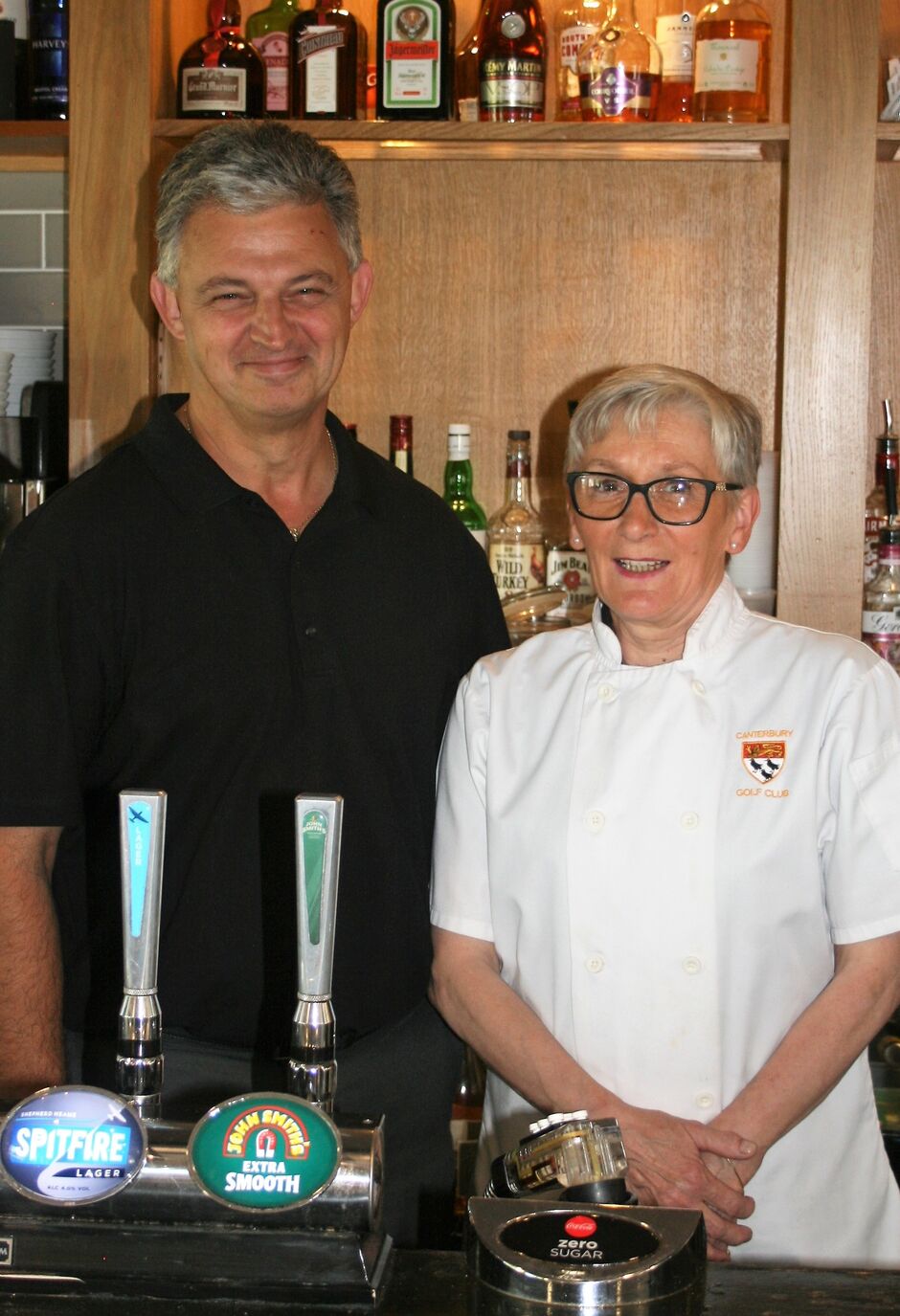 The French husband-and-wife team of Didier and Clotilde head up the club’s catering department and have brought with them a wealth of experience in the industry.

Didier has been a restaurant owner, hotel manager, catering manager and head waiter on the Orient Express in a career that is approaching 40 years.

Clotilde has owned and run three restaurants in and around Boulogne over the past 30 years and also found time to work for three years at Hardelot Golf Club.

Didier was first to make the move across the channel. That was in June 2019 and after staying behind to tidy up the family’s affairs, Clotilde came to join her husband a year later.

Le Manoir Hotel, Le Touquet, provided Didier with his first job, as a waiter, before he was appointed head waiter on the Orient Express that ran from Boulogne to Venice. He then spent nine years with the Accor Group as hotel manager and became restaurant manager at the Burlington Hotel, Folkestone.

After several years working as catering manager at Hardelot Golf Club, he and Clotilde set up their own restaurant business in 2005 at Cap Blanc Nez, near Boulogne, and five years later they opened a brasserie in the town

Clotilde had begun her working life as a waitress at Gare Maritime and three years later became manager there. This was followed by her appointment as bar manager in Auchan Boulogne.

During the 1990s she ran her own restaurant, Les Caves de Fideline, in Boulogne, before becoming chef at Hardelot.

The couple have two daughters, Fideline and Matthilde, and Clotilde has a third, Amelie, from a previous marriage.

Didier is a golfer and regularly joins members for Saturday morning roll-ups.