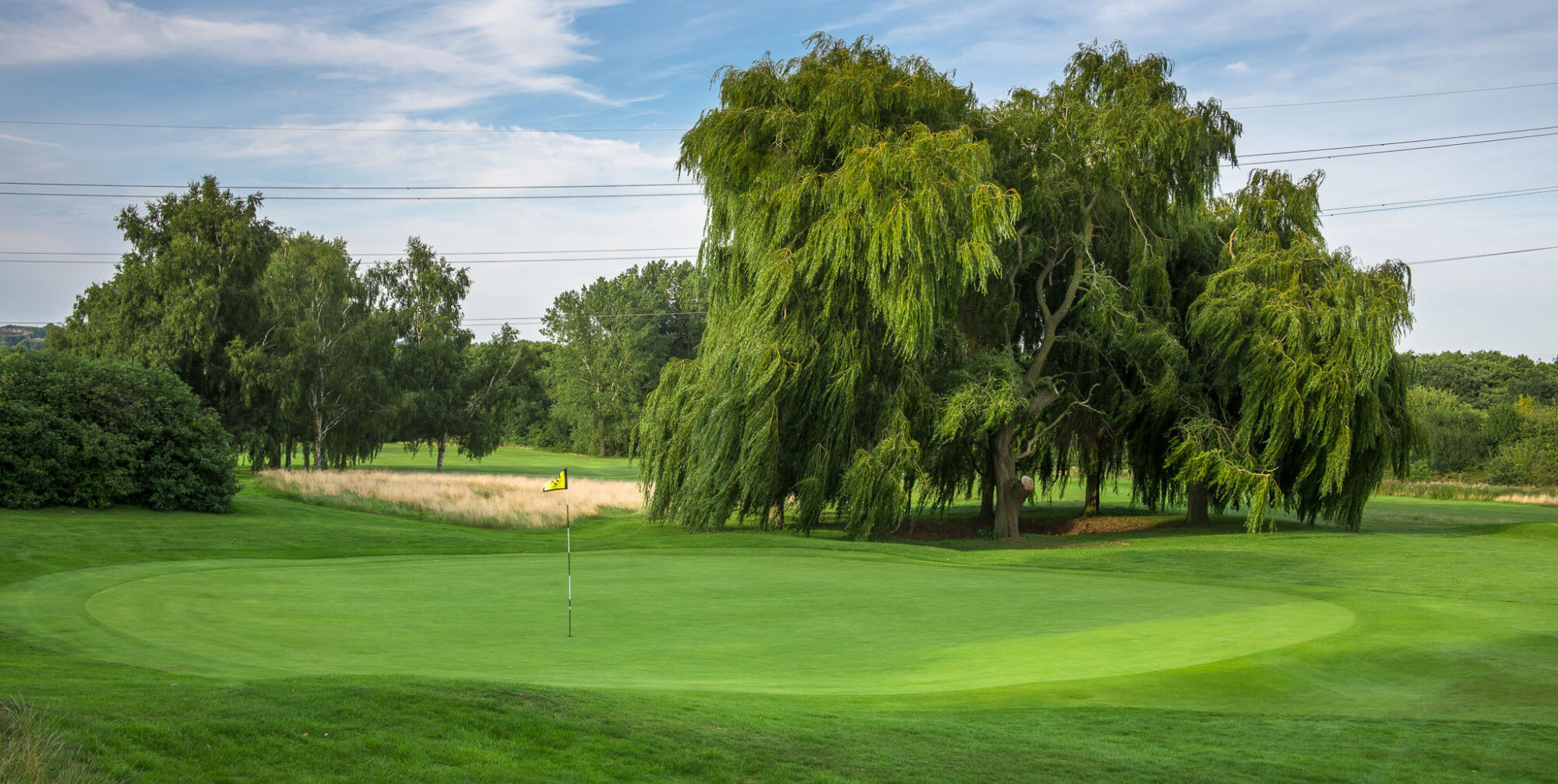 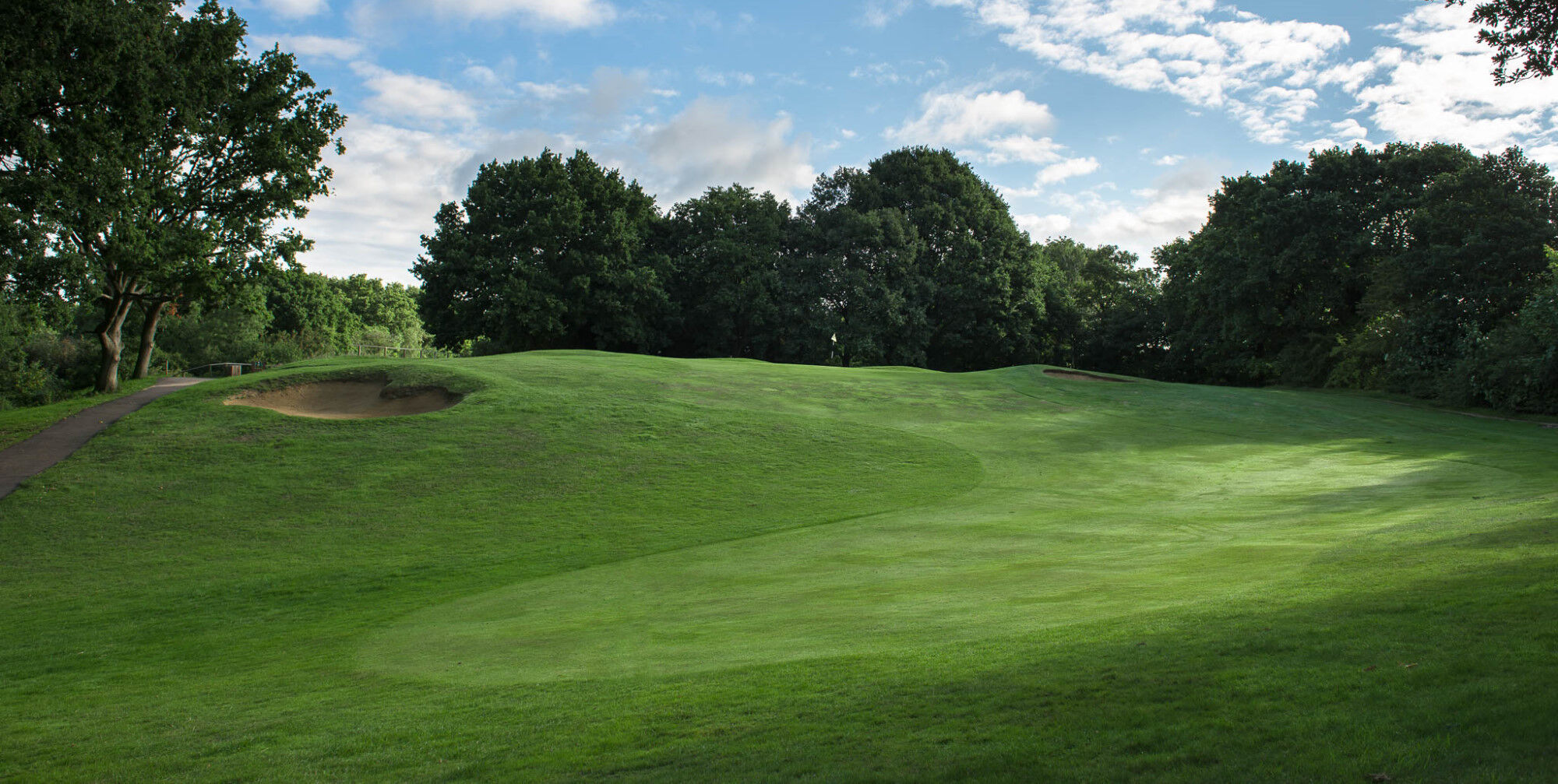 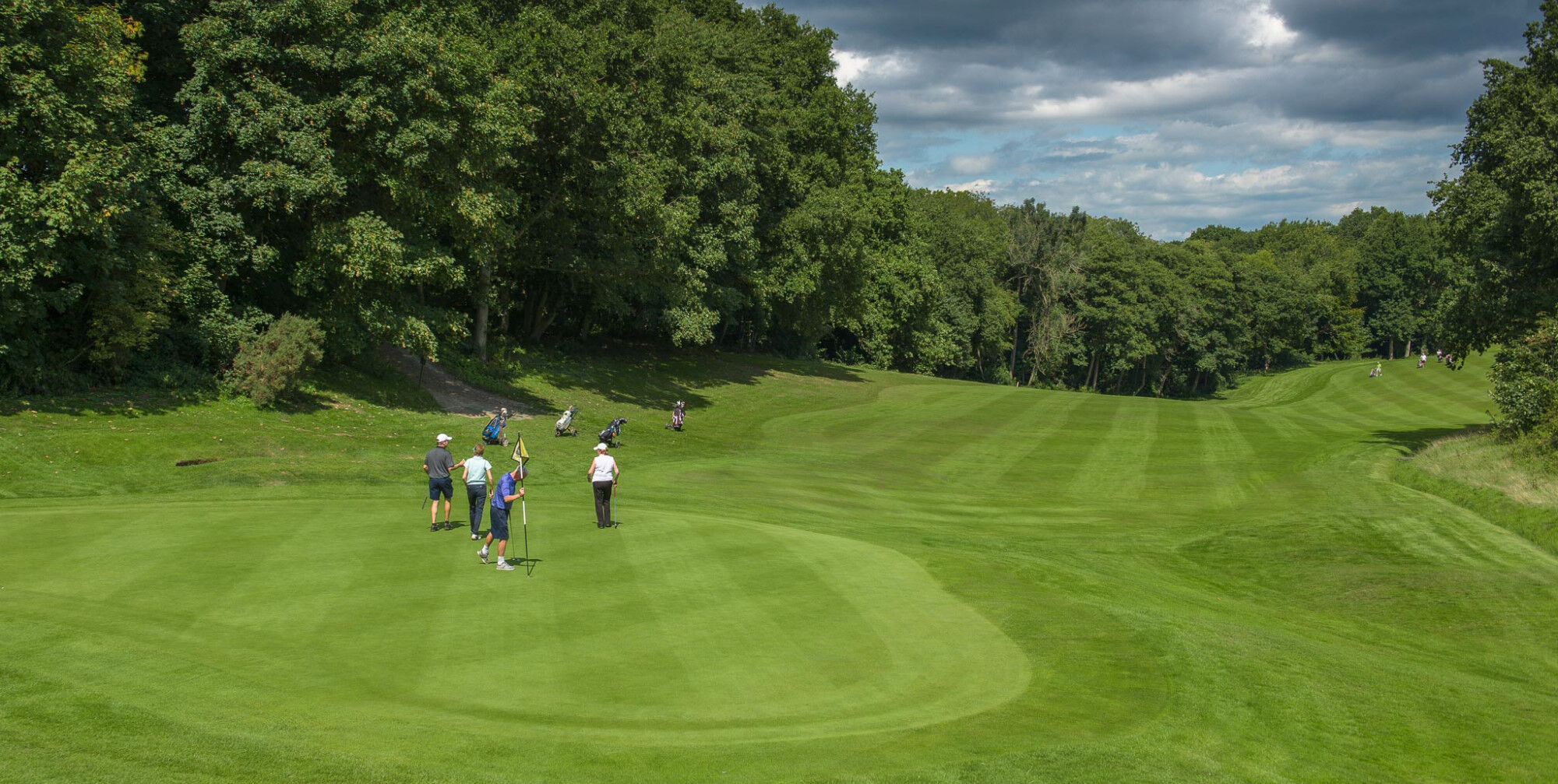 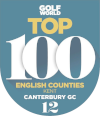 Much has been written about Canterbury golf course over the years and thanks to the vision and expertise of its creator, Harry Colt, it continues to attract visitors from throughout the British Isles and abroad.

Climbing steadily from the start to provide spectacular views from a number of tees, the course provides a visual and stimulating treat for all who choose to take on the challenge.

Adam Lawrence, editor of Golf Course Architecture, was one such person and visited the club to find out what it had to offer. He was not disappointed.

“Though Canterbury is way below the radar in international terms,” he wrote, “with golf tourists to East Kent generally heading for the classic links of Royal St George’s, Prince’s and Royal Cinque Ports, I had heard gossip in golfing circles that this course was more than worth seeing.

“The course was built in the middle 1920s, although the club itself dates back to 1892. Like so many of Colt’s courses of that era, it was constructed by his preferred contractors, Franks Harris Brothers, on land leased from the War Office; the large Howe Barracks was next door until it closed in 2015, which enabled the club to buy the freehold of its site.

“This part of Kent is generally quite undulating, so to find some good ground contour on the site was not a total surprise. But the sheer quality of the terrain must have come as quite a shock to the great architect, as it still does to the first-time visitor today.

“The course begins in slightly unprepossessing fashion, with an uphill drive to the slightly dogleg first. The climb does, however, bring golfers to the higher ground, and the second, a classic Colt par-three across a valley, lets you know that you are in for a wild ride.

“The third hole, a par-four with a blind drive over a crest, is fine, but the fourth is the first hard evidence that substantial work was needed for the course to live up to its potential."

“In the late 1980s, the green was moved to the right from Colt’s original location, creating a dogleg to a narrow, sloping target. Several unattractive trees were allowed to grow at the turn to the right , blocking out the view of the green from much of the fairway but these have been taken back as part of the club’s land management policy adopted in co-operation with Natural England.”

More work is planned around the green as a once-spectacular rowan tree that guarded – some might say unfairly – the approach to the green from the right has now died and is to be taken down.

Lawrence continues: “Golf course consultant architect James Edwards has built some rather attractive new bunkers on the par-three fifth. These are welcome, as they brighten up a hole played over some less interesting ground."

“The sixth is a beautiful dogleg right par-four, with a wonderful bunker, recently reinstated after an absence of many years, at front left."

“Seven, eight and nine, two par-fives with a par-three in the middle, occupy less interesting ground. But one should not be complacent in approaching these seemingly unpretentious holes because each is capable of inflicting plenty of damage on an otherwise flawless card.

“This is particularly so at the ninth, with its uphill entrance to a large and steeply sloping putting surface, which cannot be seen from the fairway."

“The 10th is a long, straight par-four over a ditch, while the 11th is a brutally tough uphill par-three that used to play deep into the trees but is now much more open following clearance work to allow light and air in."

“The green is not original. Colt built a punchbowl which, in its forgiving nature, is highly appropriate for such a hard hole, but it has been rebuilt and not entirely to the Colt ideology."

“Hole 12 is the best on the course, and frankly almost made me fall over with surprise when I saw it. The hole plays along a valley, with a ditch all the way up the favoured left side. But it is the terrain that astonishes."

“In the drive zone, the fairway pitches steeply from high right to low left, but on the approach to the green the cant is reversed and it is the left side that is high up. The green sits in the steep upslope, and slopes – steeply."

“Although only 365 yards from the back tee, it is an epic par four, one of the very finest I have seen in this country."

“It is also another hole that has benefitted from the tree clearance operation.”

Lawrence would argue that, by now, the best of Canterbury had been seen, but there is no real fall-off of quality.

He says: “The 15th and 16th are two excellent par fours, the first a dogleg right, with two bunkers at the elbow to gather the unambitious or wayward drive, while the latter has a splendid green teasingly tucked into the left of the corridor and surrounded by danger.

“Seventeen is a classic example of Colt’s genius – a tough and beautiful par-three built on ground that really gave him nothing. Excavations to the left of the putting surface provided the fill to build up the green and also created an exciting vista at the front of the home tee.

“The home hole itself is a shortish par five, which I suspect did not benefit from the creation of a driving range on its right. The bunker pattern is unlikely to be original.

“So that is Colt’s Canterbury. It was truly the most pleasant surprise I have had on a British golf course in a long time.”